Global warming is a growing concern for many of us, and the cars we drive don’t help. Vehicles that use gasoline or diesel fuel emit a large amount of the greenhouse gases that scientists say are warming up our climate.

Researchers have been working on electric cars for years, but electric cars have started to become more prevalent in the last decade. However, they aren’t as common as regular cars and there are some drawbacks to them that have caused them to often be avoided over their petrol equivalents.

But they are getting better, brands like Tesla have really helped to change the perception of electric cars. Even though electric cars are still behind petrol cars, the gap is definitely narrowing. 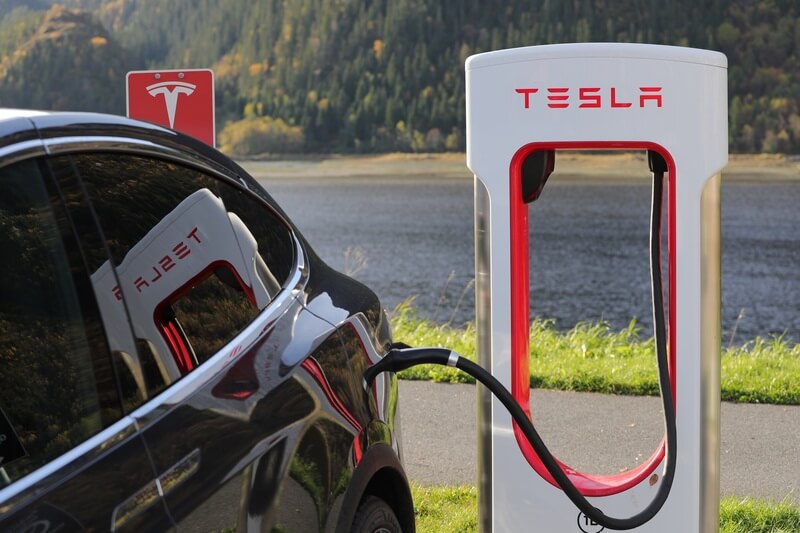 Fuel emissions are a big problem for our environment, but electric cars do have an environmental impact too. They need to be charged using electricity which usually comes from power stations that use fossil fuels like oil and gas to generate it. This means electric cars aren’t completely green but they are a significantly better option than petrol cars.

Electric cars will save you money as well, electric cars are cheaper to run than petrol ones. The cost of petrol keeps going up, electric car energy costs are generally fairly stable.

Electric cars are becoming mainstream these days, making electric cars environmentally friendly is one of the main reasons for this shift. There are charging points popping up all over the place which makes electric cars easier to charge than ever before.

Are the batteries an issue?

A big question that is now becoming an issue that some electric cars are getting close to the end of their life, is what do we do with the leftover batteries?

Electric car batteries are very expensive and contain a lot of raw materials, so recycling them is very important. However electric car batteries can be reused in homes to store energy from renewable sources like solar panels. But this only works if people are actually properly disposing of the batteries, if not they could cause serious problems as they are filled with harmful chemicals.

So electric cars may not be perfect but they are far more environmentally friendly than petrol ones. 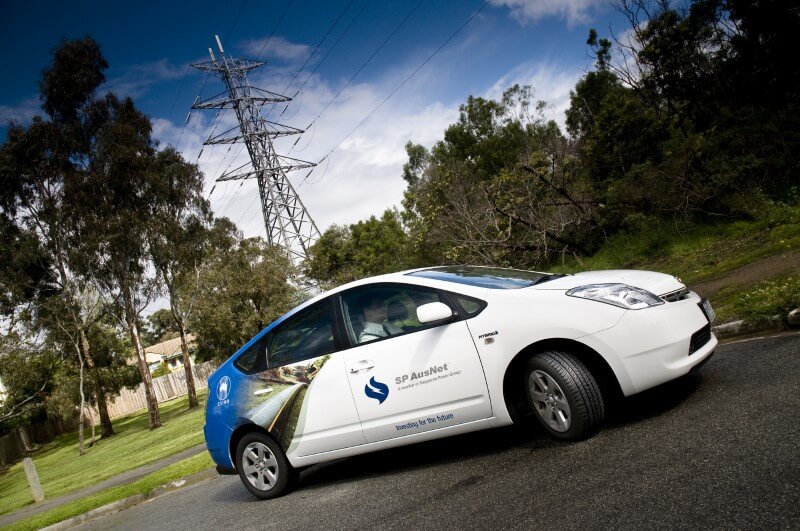 What is a hybrid car?

A hybrid car captures energy that would normally be wasted during braking and turns it into electricity. If you have heard of a hybrid car then you have probably heard about the Toyota Prius.

The Toyota Prius is one of the best-selling hybrids, but there are many other models now available. As well as looking after the environment properly hybrid cars are a good option for drivers as they have petrol and electricity.

You can go further with the petrol engine and you also have the option to save energy using electric power, which is great for saving money. Hybrid cars are a good choice if you want something that will be good for the environment but don’t want to sacrifice other features like speed and performance.

Why should you get one then?

As well as the many benefits that we mentioned above, such as cheaper to run, better for the environment, the overarching issue is that electric cars are typically more expensive.

Since electric cars have only gotten better in the last few years, it means it’s harder to find affordable second-hand models. However, a lot of schemes have become available to help push people towards electric cars.

Fleet evolution, for example, offers a green car scheme that is focused on making electric cars available. This plan is to encourage companies to begin offering green cars as their company car. Lots of companies provide their employees with company cars and this means lots of the traffic that goes on our roads is taken up by the cars chosen for employees by their employer. Hence, get the company to provide green cars and you can begin to get a lot of electric cars onto the road.

So have a lookout for company schemes or other offers on electric cars that could help you to get one for a more affordable price.

They are efficient, meaning you’ll be able to go a long way with a full electric charge. They’re convenient as you can charge them up at home and electric cars have really become easier to find on the market recently. There are now electric car charging points all over the place which makes electric cars even more accessible for everyone!

They also look cooler now too, electric cars are slowly becoming better designed, nicer, faster, and overall a better driving experience than their petrol equivalents. So there is no better time than now!

When you go to get your next car, have a good look at what is actually available as you might be surprised. Yes, electric cars still have flaws and they are not perfect answers to our climate problem, but they are a massive stride in the right direction.

Ruby is a former chef now working as a content writer with a keen eye for business and financial startup information. She spends her spare time reading, watching crime series, and cooking at home.