Over the past few years a large number of community tree nurseries have been established, which raised over three million tree seedlings. Initially, the aim was to encourage communities to plant and use trees on a sustainable basis.

During 2009, however, it became evident that they should try to improve their systems and record keeping. Therefore, rather than certain communities growing trees that they had not planned to plant, they changed their approach and worked with the communities to establish what they needed and what land they had available. Having got this information, they were able to put together a plan to raise and plant the correct number of trees.

Setting up this new system has meant that we have reduced the number of trees raised, but the level of care has improved. The planning and preparation of the areas which are to be planted has also been of a much higher standard. In addition, they encouraged communities to prepare their land for tree planting in good time this year. The individuals who actually achieved this have benefited from being given a quantity of groundnuts to be grown between the trees. These groundnuts will not only produce food and seed for the following year, but they also are nitrogen-fixing and will improve the soil.

In addition to planting trees, they’ve embarked on an ambitious conservation programme to protect the forested hills in an area of Nkhata Bay District. Although they have very little money for this project, they have had tremendous support and encouragement from all of the chiefs in the target area, and they are fully aware that the hills need to be conserved. We are still at the early stages of this project but, so far, 37 out of the 43 chiefs have provided maps of the areas that they wish to conserve, and a simple set of bylaws have been agreed and will be adopted. Over the coming years, we hope to help communities plant many indigenous trees to replace those that have been cut down in these areas. 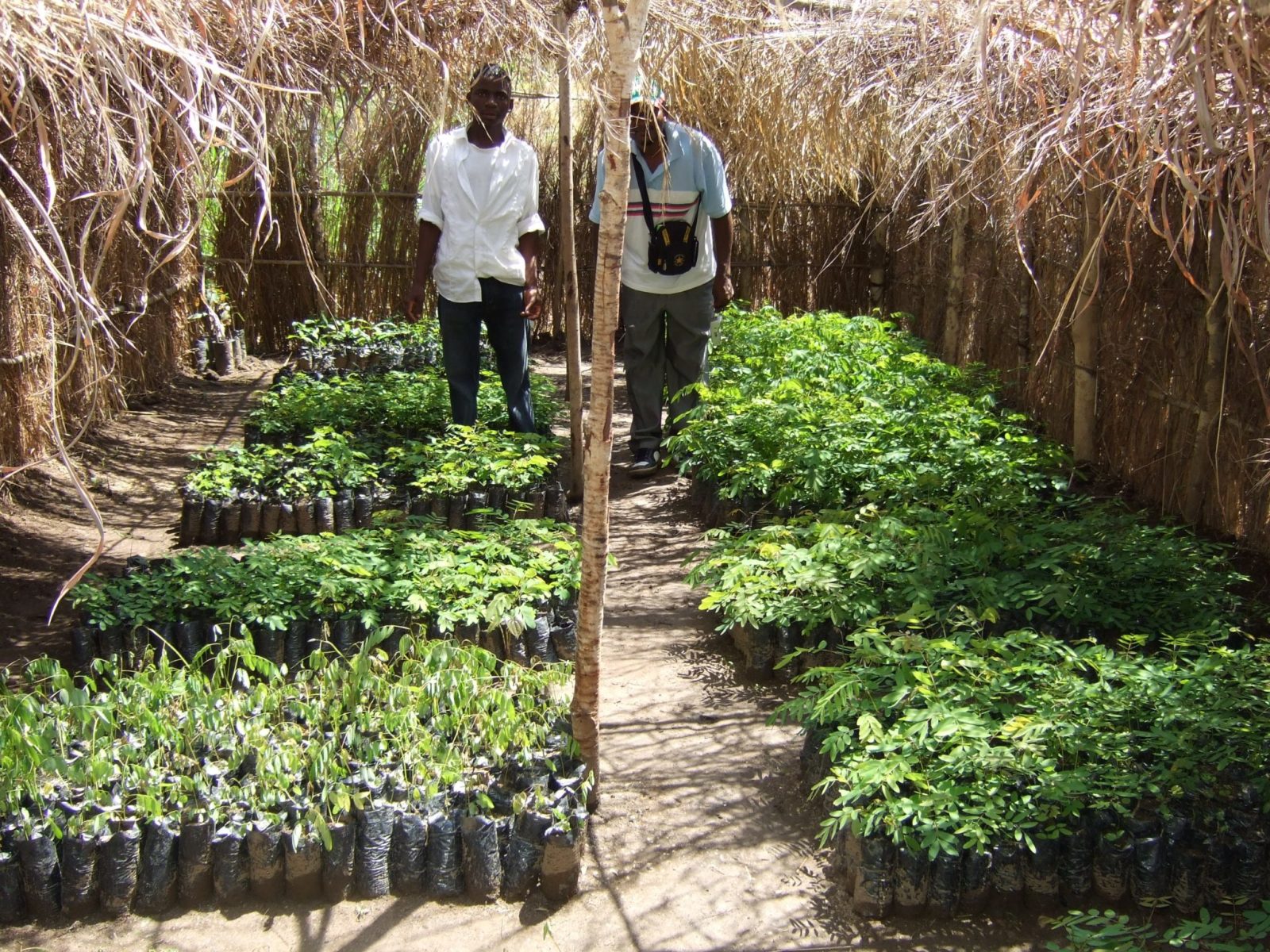 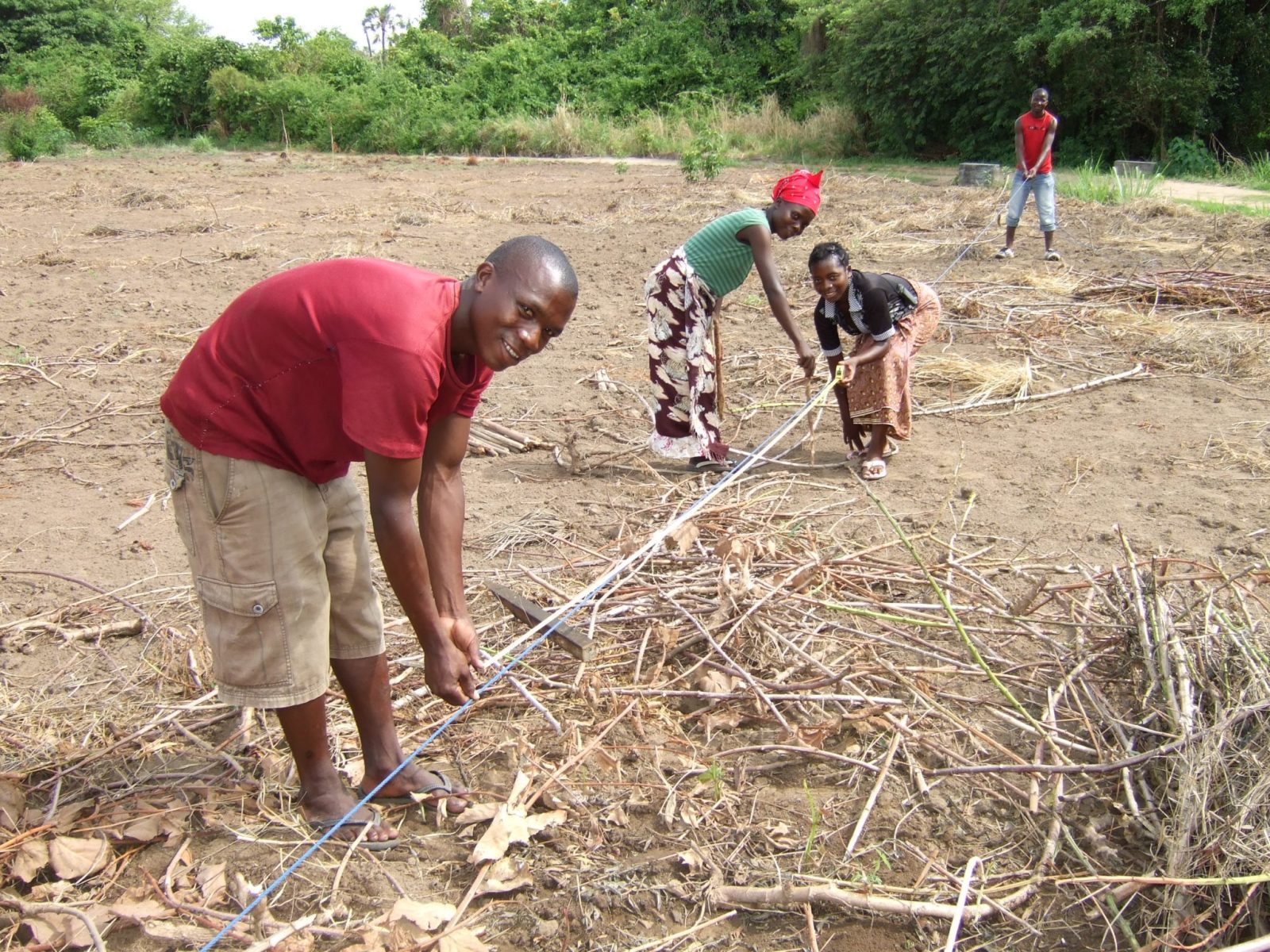 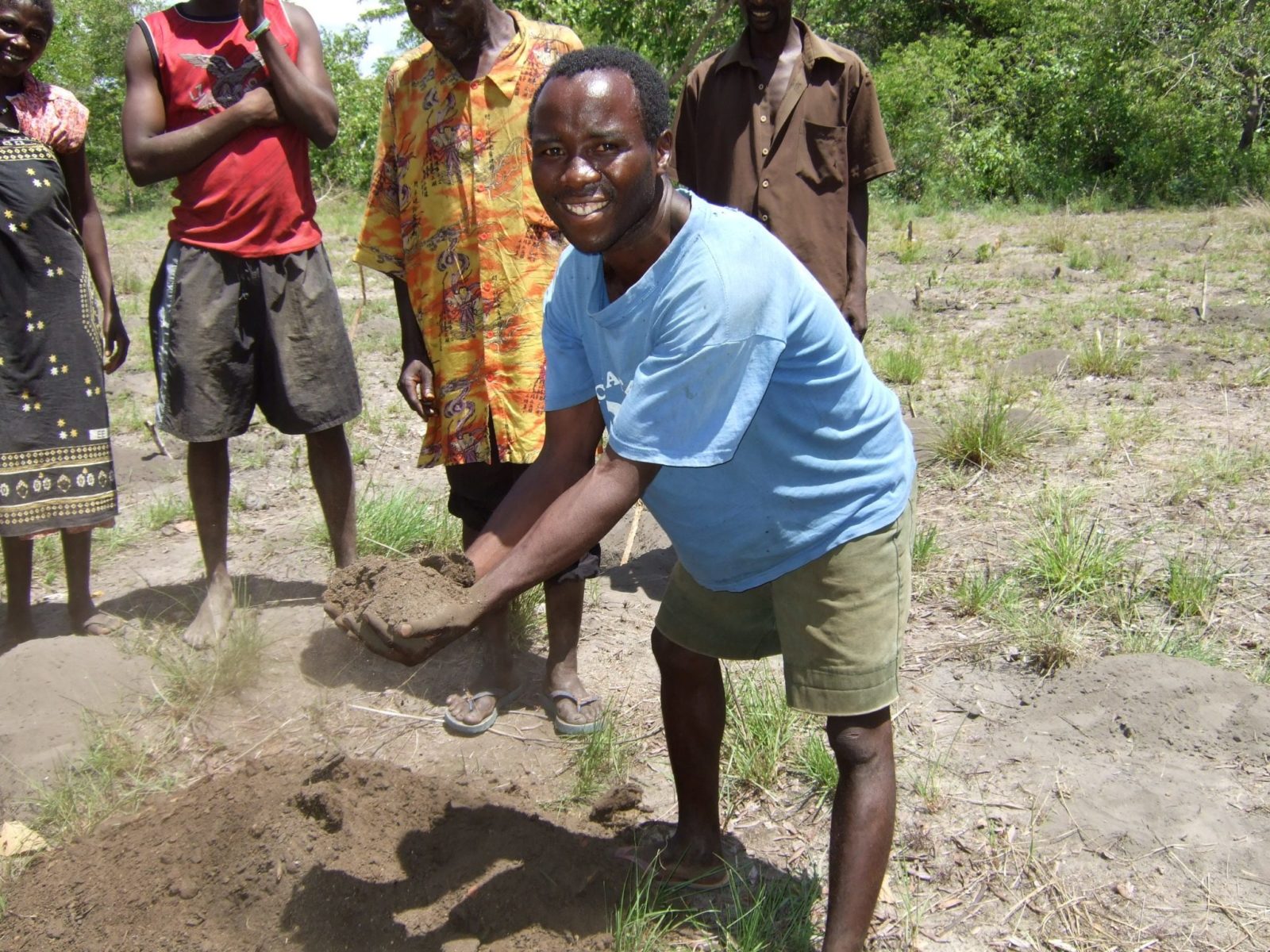