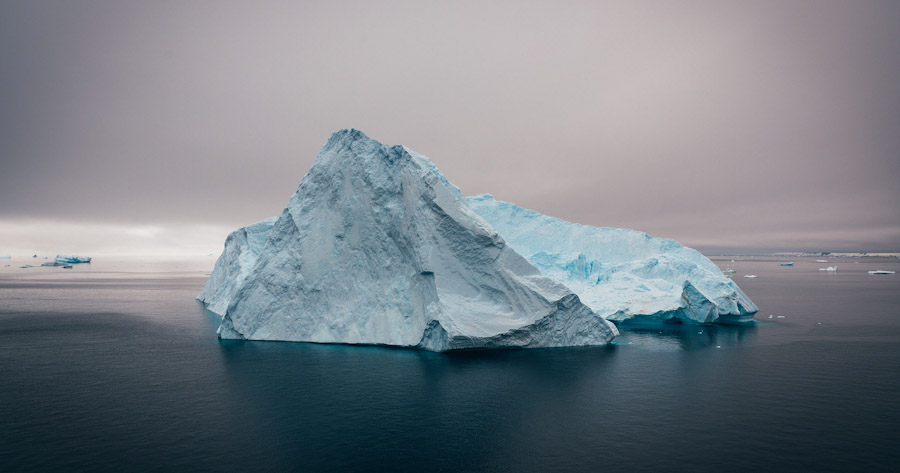 Climate change, one of the hottest topics of today’s conversations.

Increased emissions of greenhouse gasses have caused a rise in global temperatures, a rise in sea levels, and a decrease in arctic ice and ice sheets.

Climate change threatens the world as we know it today. Climate action is how we can stop that threat.

The United Nations explains climate action as a “stepped-up” response to reducing the negative effects that climate change has on our environment. This includes lowering greenhouse gas emissions, and working to mitigate their side effects.

Climate action needs to happen on all fronts. From decreasing fossil fuel use and extraction, to lowering other pollutants and waste.

These aren’t the only ways to help the world. Another way to participate in meaningful climate action begins with trees.

How Trees Can Help

Trees are advanced carbon-catchers. A mature tree can absorb up to 48 pounds, or nearly 22 kilograms, of carbon dioxide per year.

Yet, as human’s carbon dioxide production has gone up, so have the rates of deforestation.

With all the deforestation that has occurred within the last few decades, the amount of mature oxygen-producing trees has diminished. But where there is a system not properly functioning, there is room for improvement. In this case, it’s 2.2 billion acres worth.

An international research team in Switzerland has estimated that there are 2.2 billion acres worth of land that could be reforested. That’s a lot of oxygen producing, carbon-catching potential.

With any reforestation effort, it’s important to not just plant any tree, but to know where to plant which trees.

Although we love them all, the same tree can’t be planted in the rainforest as is planted in tundra. In fact, where forests are restored is a key to making the most of this type of climate action.

Reforestation in the rainforests is one of the best places to start. The rainforest has gone through unprecedented amounts of deforestation, which ultimately needs to stop in order to not worsen any further climate damage. In addition to halting deforestation, new trees planted here have a lot of potential.

The rainforest trees themselves take out some of the highest carbon dioxide levels per region. To add to it, the clouds in the rainforest help to reflect solar light away from the Earth so that it isn’t absorbed, which would generate more heat on the planet.

Reforestation of this amount of land won’t just happen overnight. It’ll take the help of thousands of people planning, planting, and providing, in order to make it happen. Luckily there are some organizations out there, such as our own, that help to make this process happen smoothly.

Through less deforestation and more reforestation, trees are a champion for team climate action.

Image by Andrea Spallanzani from Pixabay.

Adrienne is an undergrad in International Relations and Communication at SUNY Geneseo, New York. Outside of school, she can be found doing extracurriculars, hiking, or enjoying the sun. Adrienne has always prioritized giving back to the environment, and has found ways to do so both abroad and in her home town. She hopes to be able to continue helping the Earth with ForestNation.

This website uses cookies so that we can provide you with the best user experience possible. Cookie information is stored in your browser and performs functions such as recognising you when you return to our website and helping our team to understand which sections of the website you find most interesting and useful.

Strictly Necessary Cookie should be enabled at all times so that we can save your preferences for cookie settings.

If you disable this cookie, we will not be able to save your preferences. This means that every time you visit this website you will need to enable or disable cookies again.

This website uses Google Analytics to collect anonymous information such as the number of visitors to the site, and the most popular pages.

Please enable Strictly Necessary Cookies first so that we can save your preferences!